There may well be some familiar faces in this blog, thats because Boundless and I photographed Stuarts brothers wedding in ’09 (Suzie and Nick). It was great to have the chance to photograph Lorna and Stuarts wedding up in the North East. Its worth noting that this wedding isn’t something that was planned over time, it was organised in just 30 days! The majority of weddings photographers are usually hired 9-18 months before the big day. So for Lorna and Stuart plan this day in the same time that most people have 1-2 years is an amazing feat!

Stuart doing a little self hairdressing 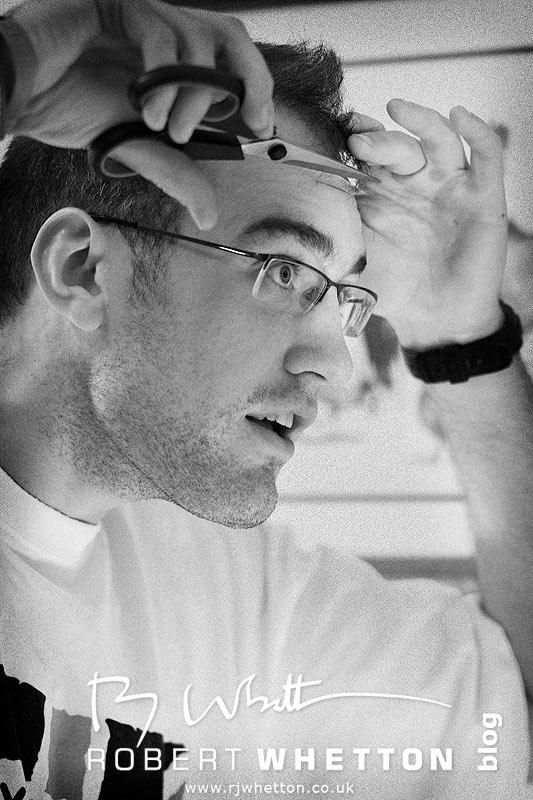 Mum pins on the button hole. 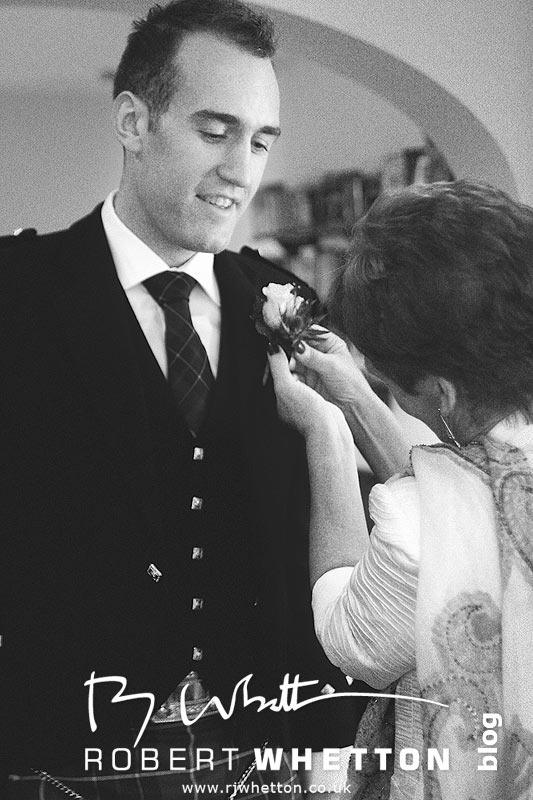 Time for a quick family portrait. 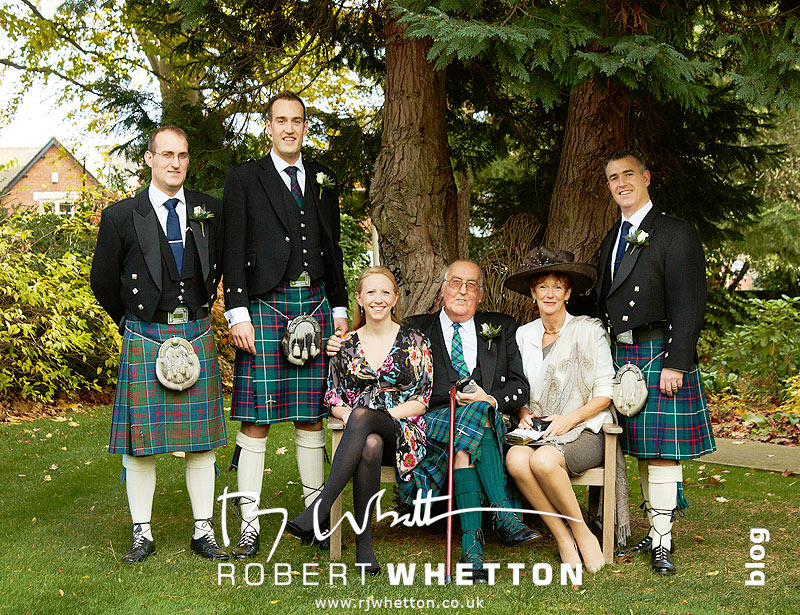 Drinks before the Cerimony. 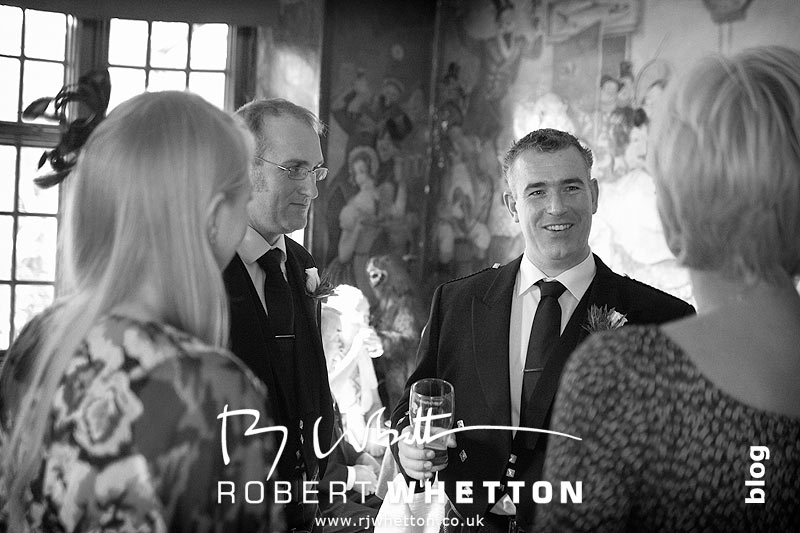 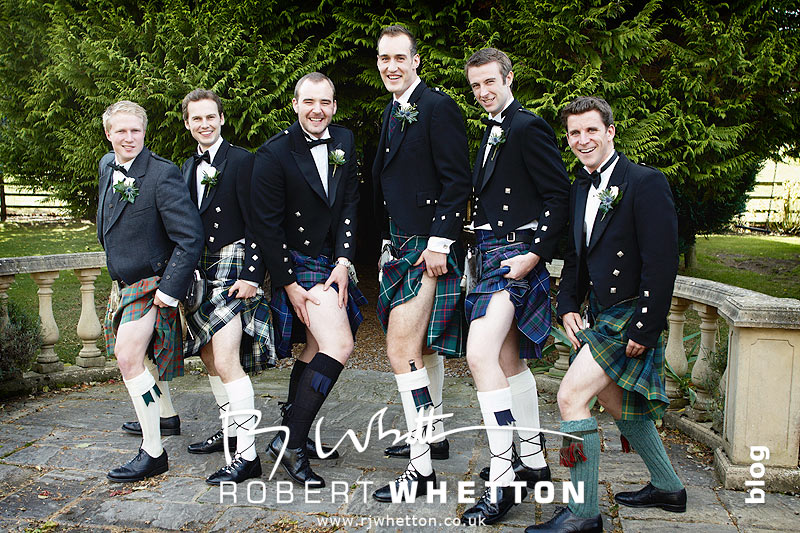 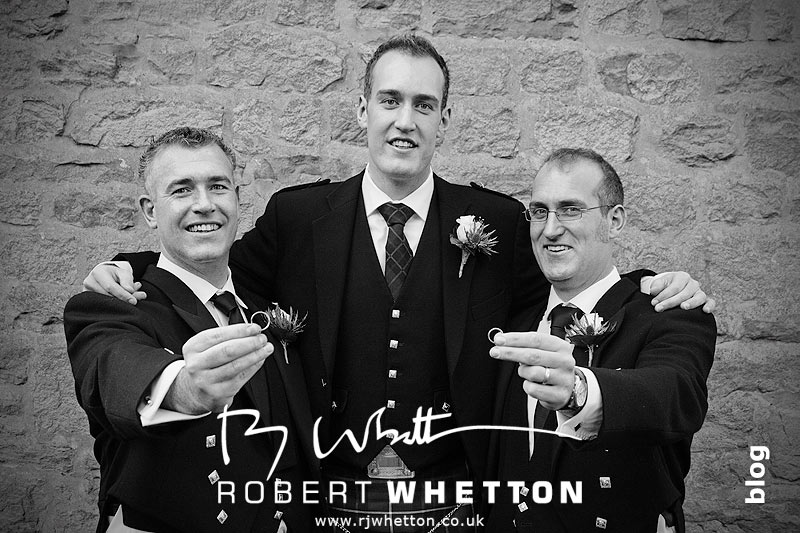 First time i’ve seen a chimney sweep at a wedding. 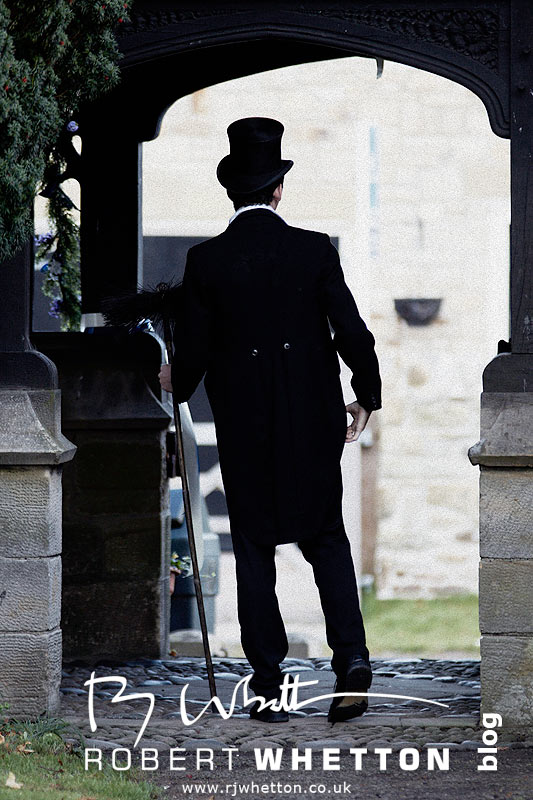 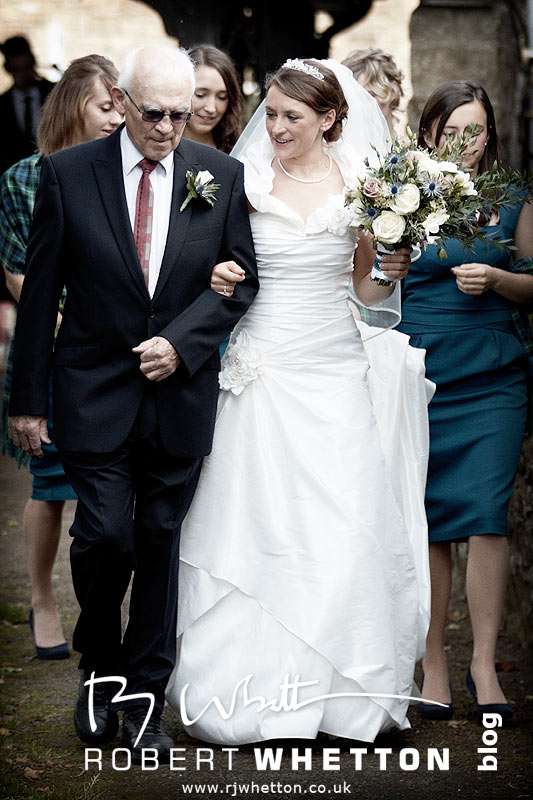 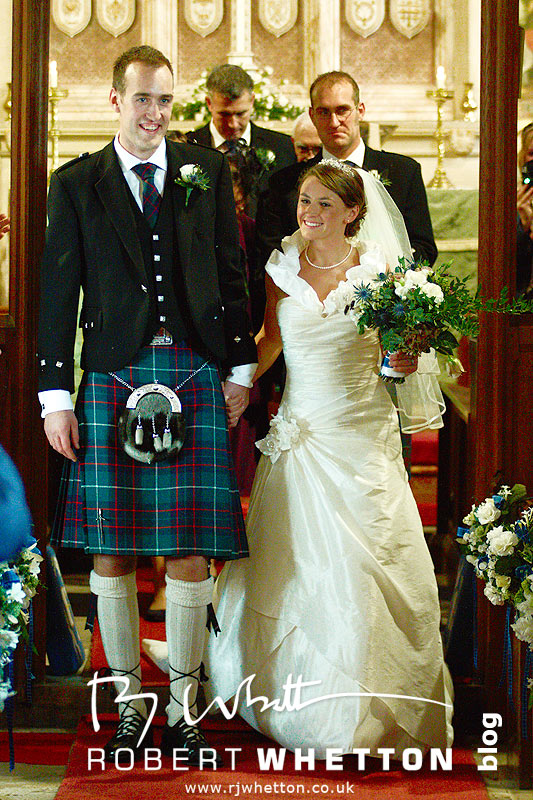 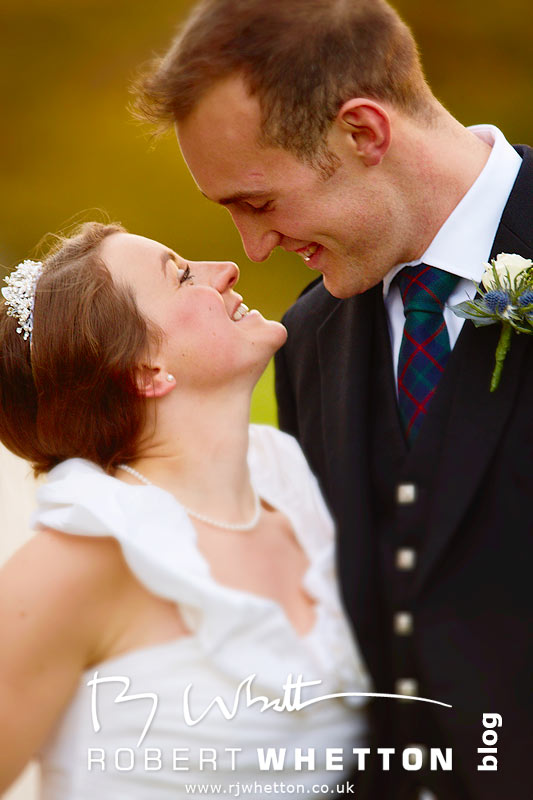 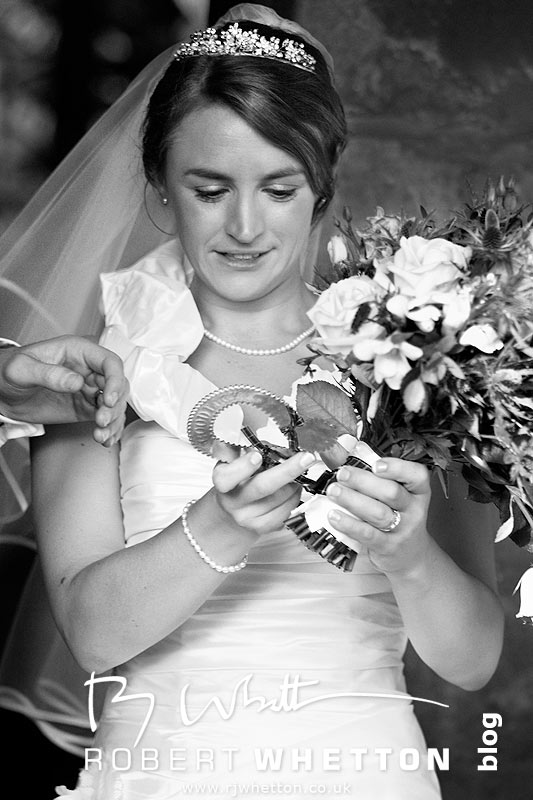 Before allowed outside of the church grounds, pennies are thrown. 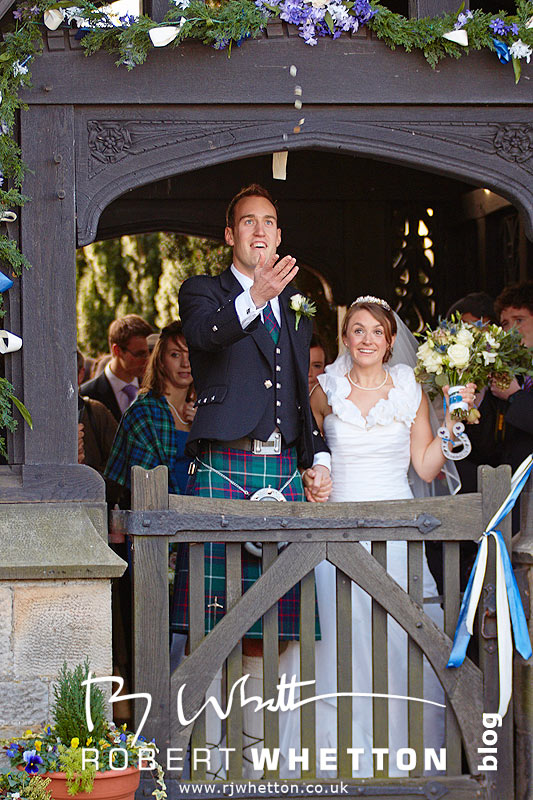 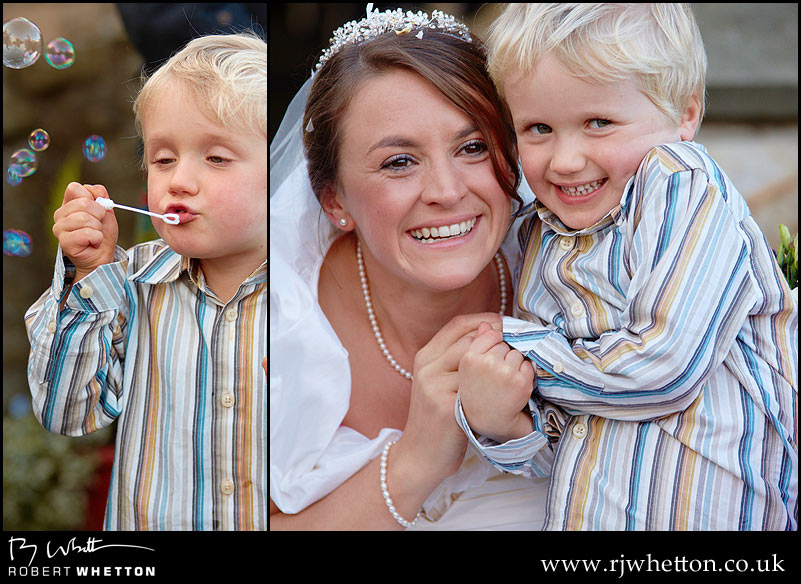 After the cerimony we headded to Egglestone Abbey for some sunset shots. 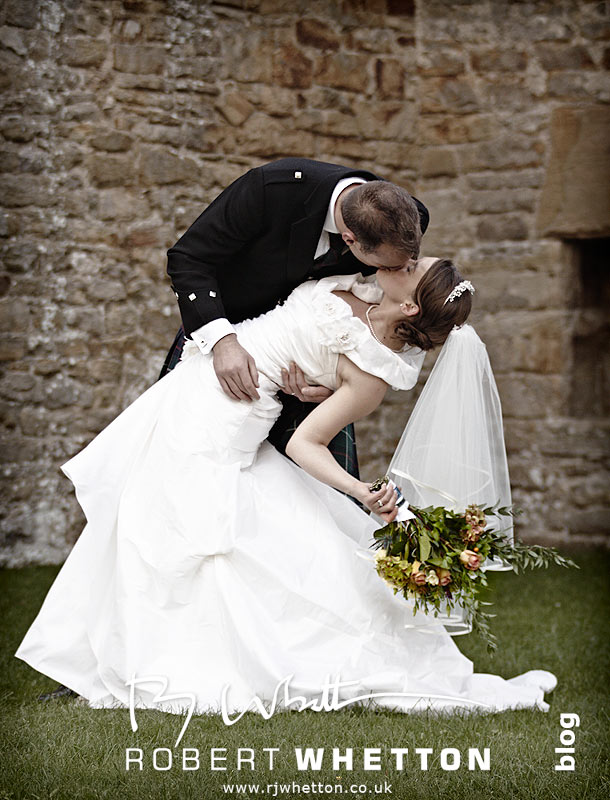 Its not just the kids who have fun with bubbles! 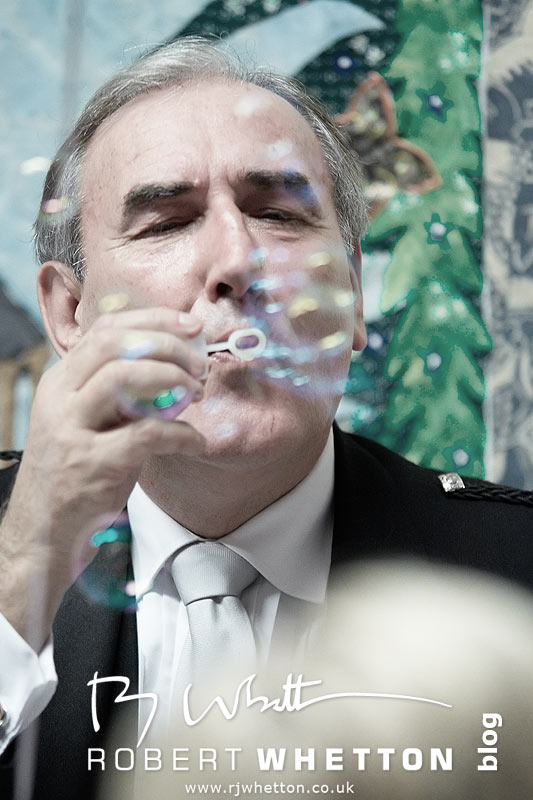 As with Suzie and Nicks wedding, the speeches given were something special. 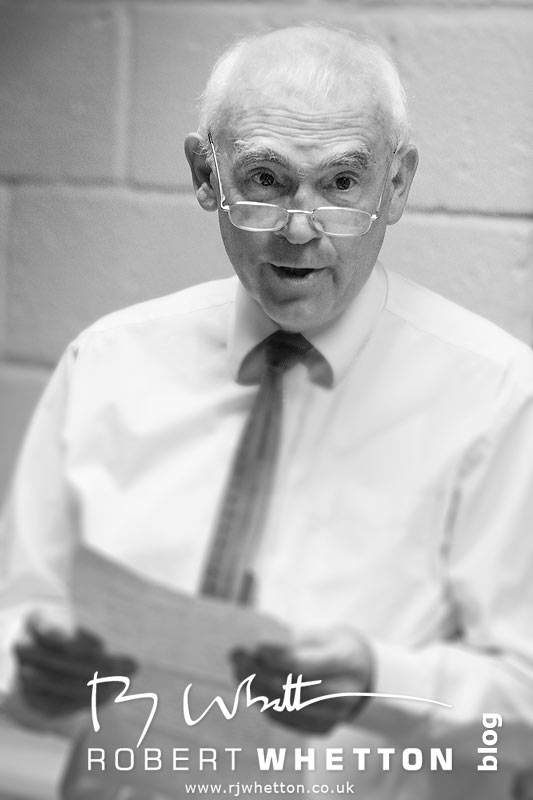 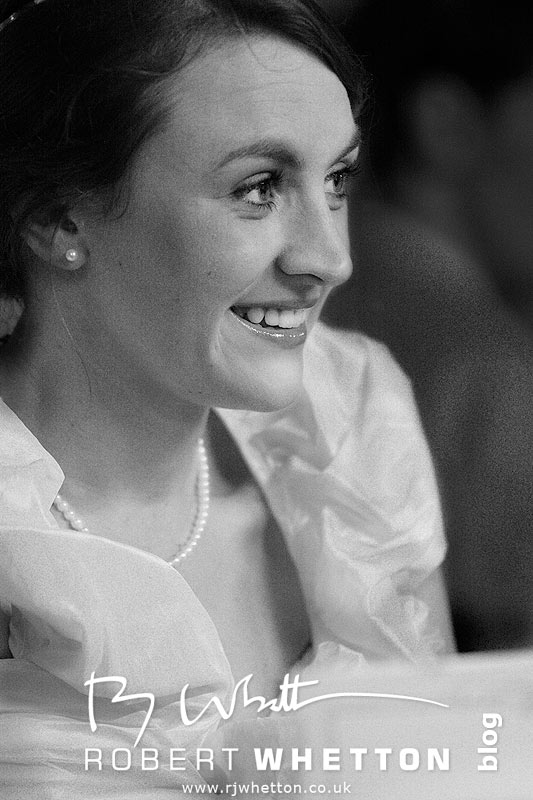 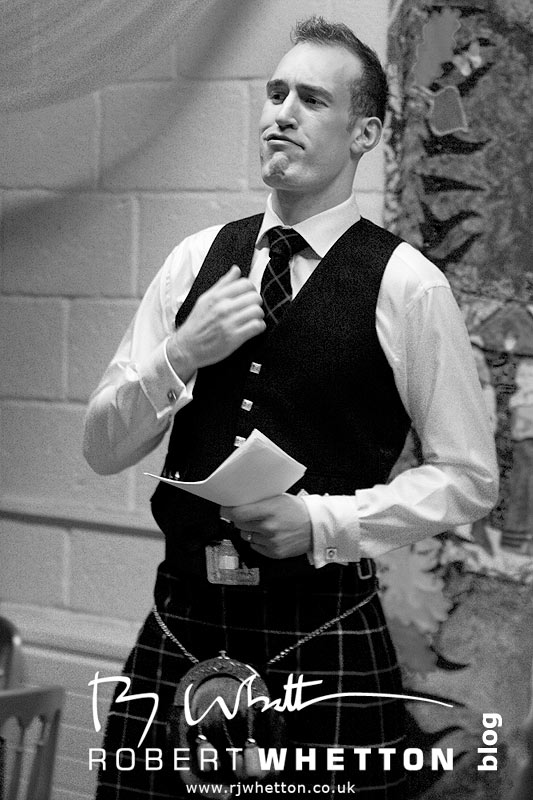 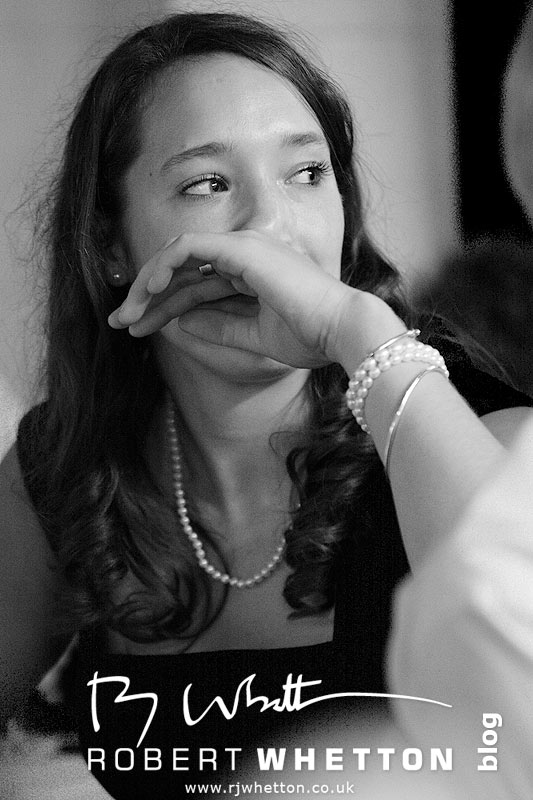 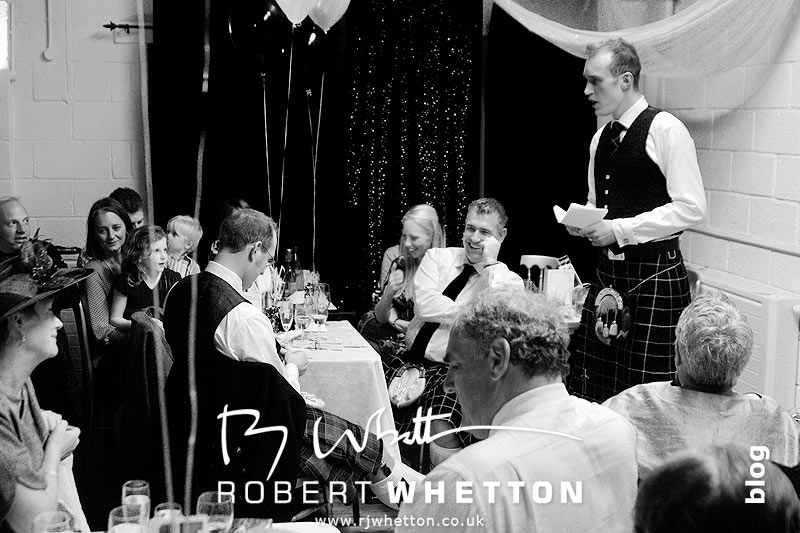 Then came the turn of the brothers. And they didn’t hold back, so many stories of when Stuart was younger, and when he and Launa met at university. 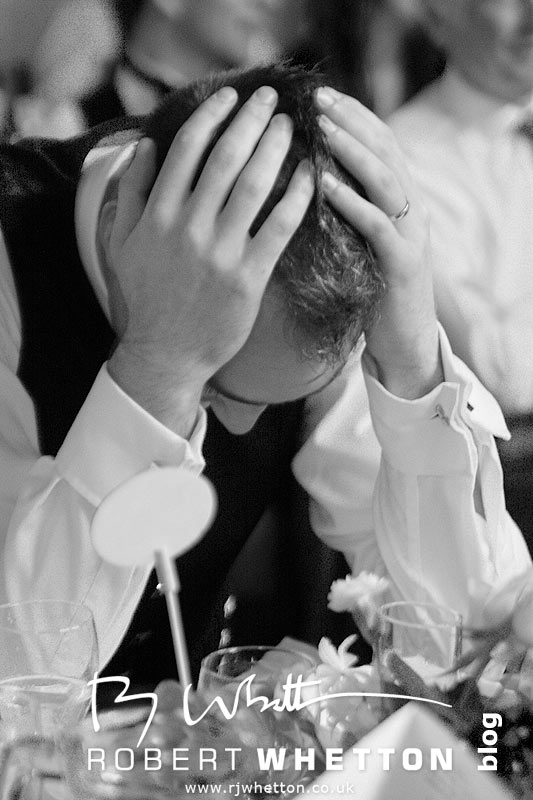 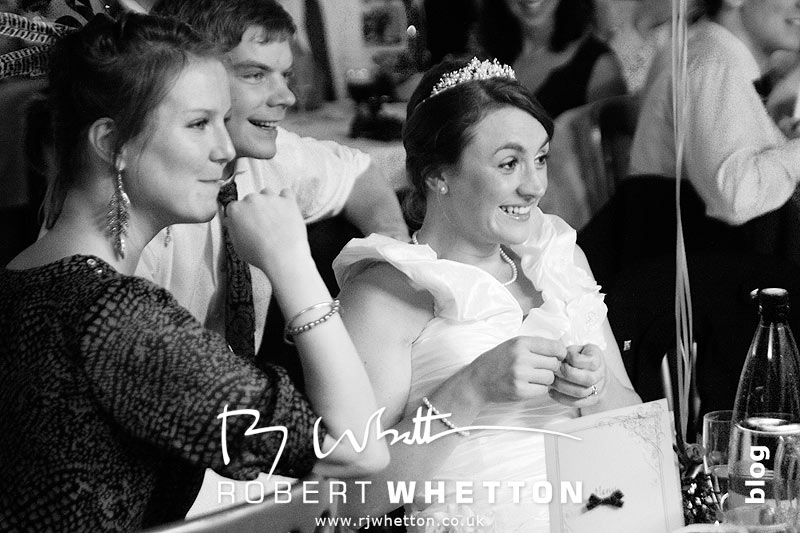 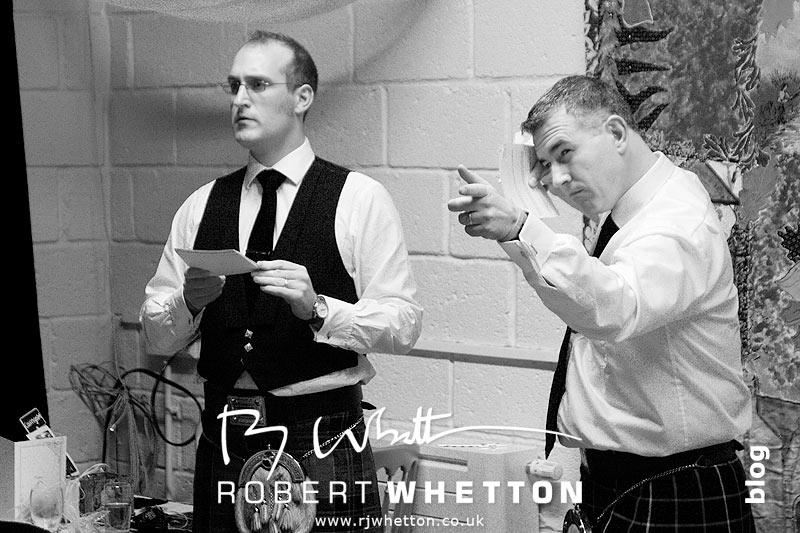 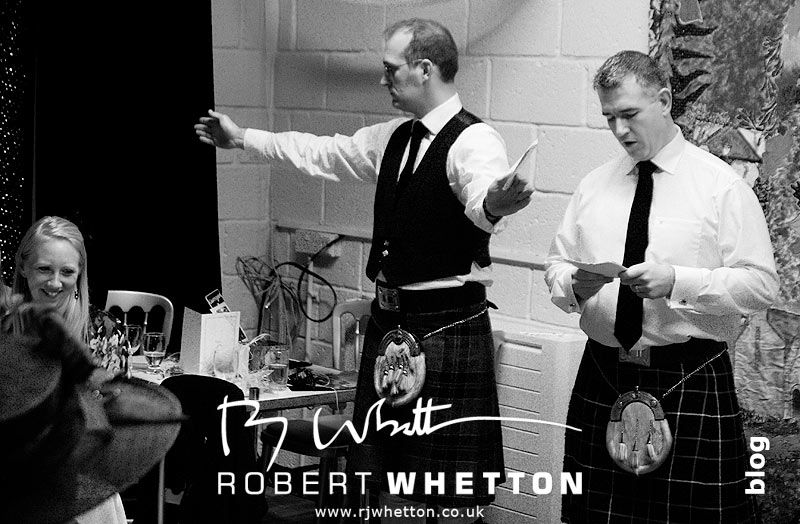 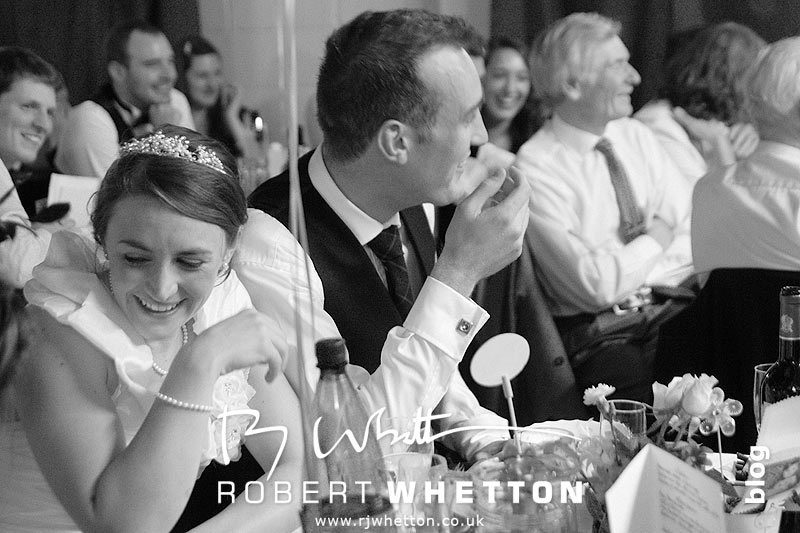 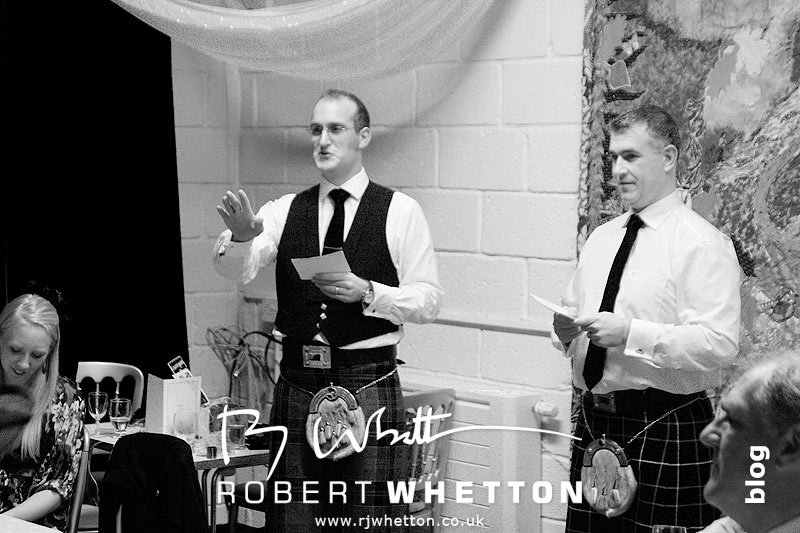 I’m surprised that any of my shots came out at all, I was laughing so hard. 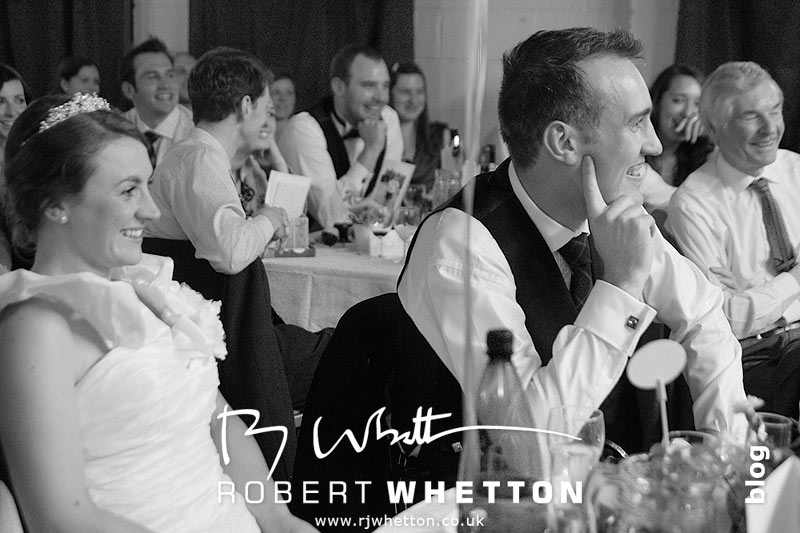 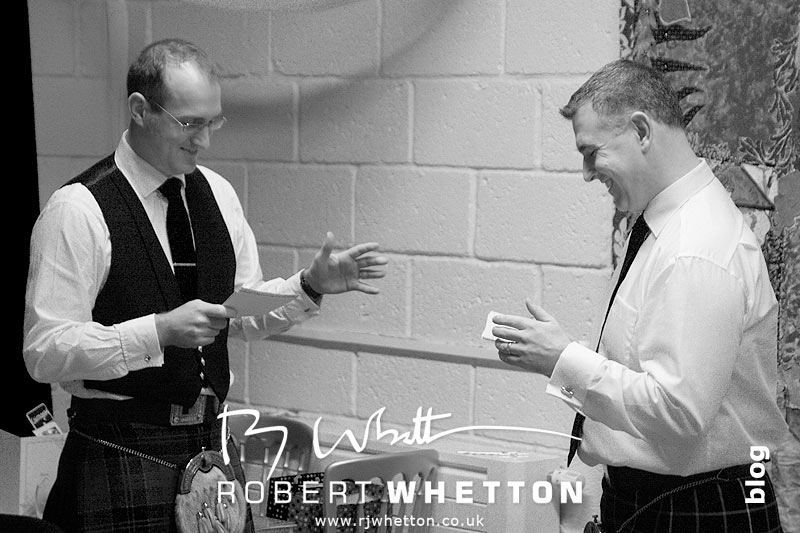 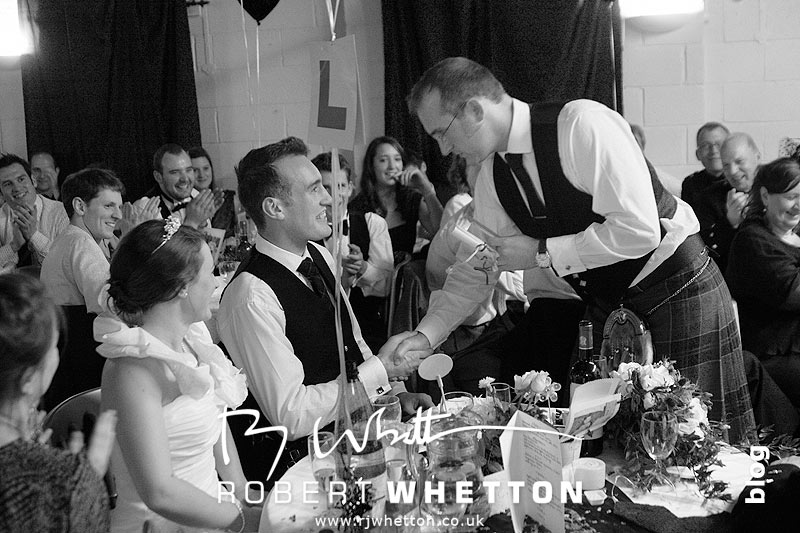 Thanks to Launa, Stuart and Nick for allowing me 2nd shoot this wedding.