After using the IQ180 back in February of this year. I decided that I should get back into shooting some film, so I went looking for a film camera, I was originally looking for something along the lines of a 1 Series Canon body. I found a few that came in around the £160 mark.

I decided to hit the button and have some fun with a MFB anyway so went searching for Auctions. Bingo! I found one ending in just 4 days, so hit the watch it button and waited. To my surprise I won the auction for less than i thought! WOO!

But I am still without a lens – searching as shown that a 180mm on a MFB will make an ideal portrait combo. Until I can find a lens that doesn’t bust my pocket (I dont wan’t to over spend on something I’m going to use once in a while), I’m borrowing a 127mm.

It just so happened that the weekend that I got this beast, my cousin and his family were down and I asked if they would be my victims subjects for my 2nd roll of film. I used my first roll taking headshots in the garden and when the kids were playing in the pool (and that was used quickly!).

I wanted to see how well my radio triggers and the Mamiya played together – I had to blue peter a sync cable so that the lens triggered the transmitter (yes you read that right, the lens triggers the shutter – the RB67 is a 100% mechanical body and uses leaf shutter lenses) – i had heard that because of the shutter design you can sync shutter speeds faster than 1/250 – this could become very useful and testing of this was very exciting!

So i setup a couple of speedlights (i thought this should be enough) one in a softbox camera left and the other shoot though umbrella camera right. Clamped the RB on my tripod. Tested the light with my 50D (with digital, instant feedback is great) and when i was happy brought the family in for their shots. 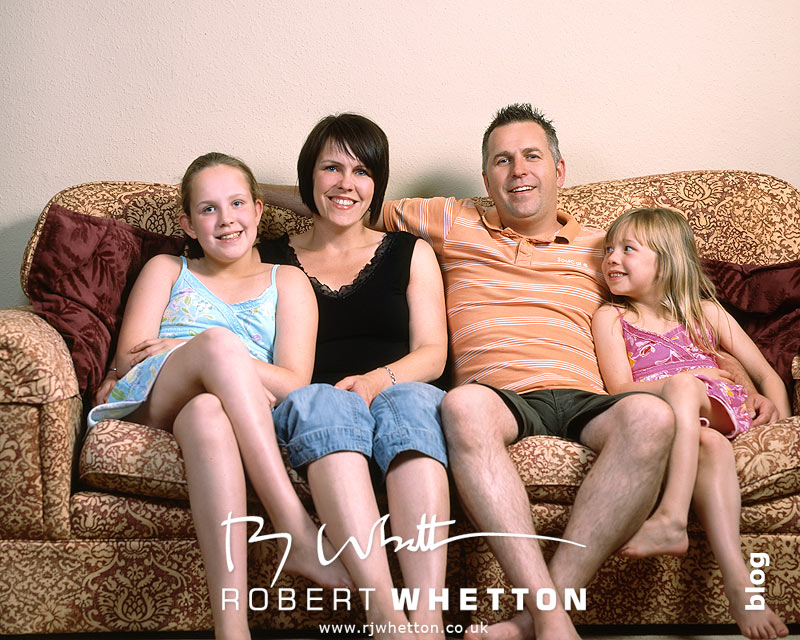 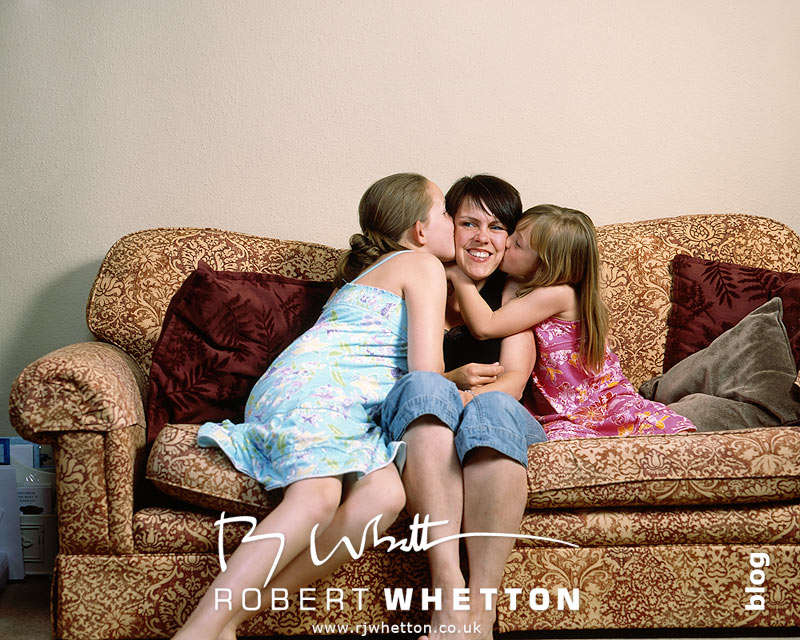 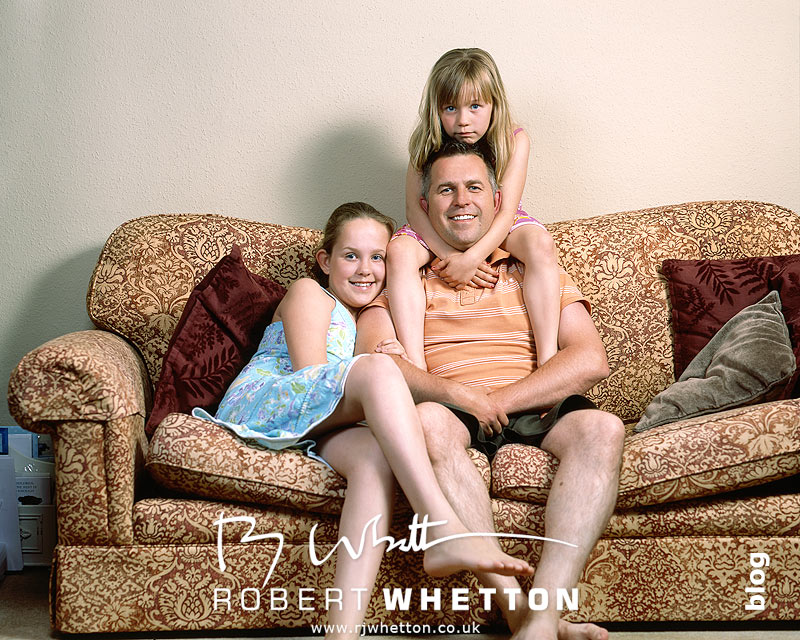 Thanks to my cousin and his family for agreeing to be my guinea pigs for this shoot!